The Malatesta Fortress is one of the most important and spectacular examples of fortified architecture from the Renaissance in Italy and one of the most fascinating sites in Ascoli Piceno. The unique stronghold was opened to visitors in November 2010 after it had undergone important restoration works.

The Fortress, situated on an area just outside the town’s historical center, was built to defend the left bank of the stream Castellano. In Pre-Roman and Roman time it was a bulwark that barred the entrance to a bridge. Over the centuries the stronghold had been destroyed and rebuilt many times when Galeotto Malatesta, commander of the Ascolan militia in the war against Fermo, had the building reinforced in 1349, rebuilding it in the style of a typical medieval fortress and naming it ‘Forte Malatesta’. The building was continuously attacked and damaged up to the beginning of the 1500s, when a dodecagonal- shaped church dedicated to ‘Santa Maria del Lago’, Saint Mary of the Lake, was built in the middle of the ruins of the fortress. The church is a part of the central body of the building.

A restoration also took place in 1828 when the building was turned into a remand prison, which it remained until 1978.

Now temporary art exhibits are set up here, and in a part of the stronghold we find the Museum of the Late Medieval Period, inaugurated in 2014, with a permanent display of precious findings from the Longobardic Necropolis (VI – VIII cent.) near the hamlet of Castel Trosino. 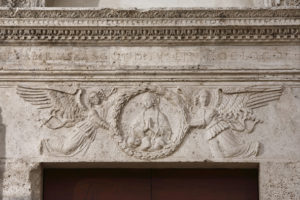 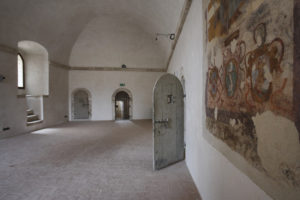 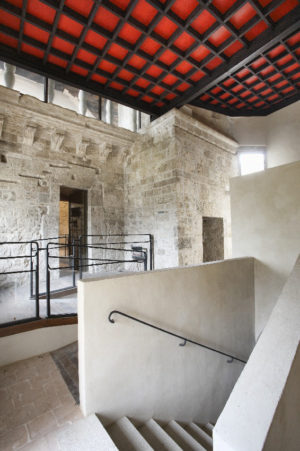 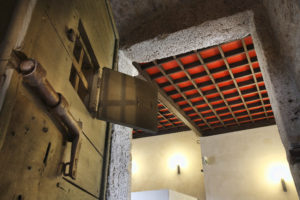 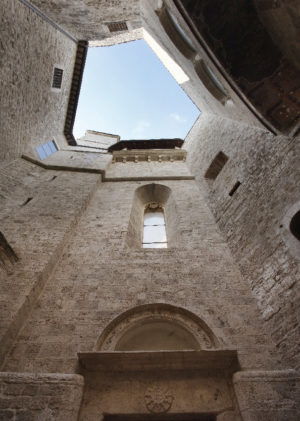 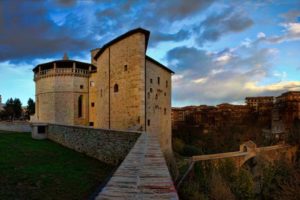 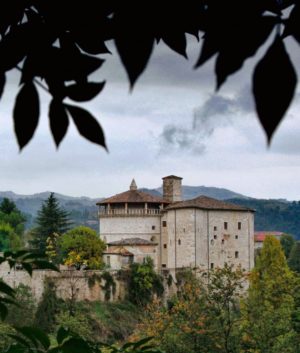 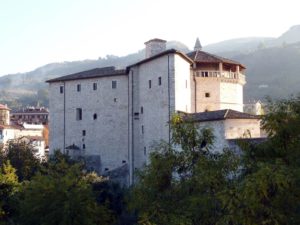 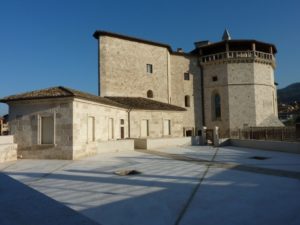 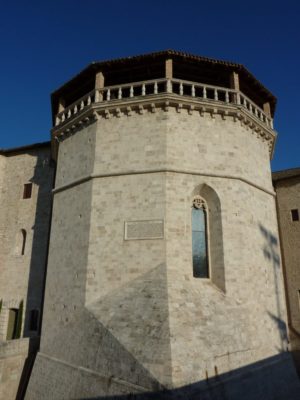 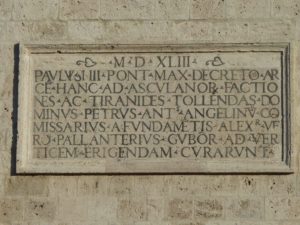 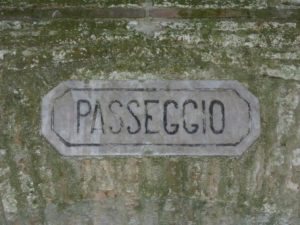 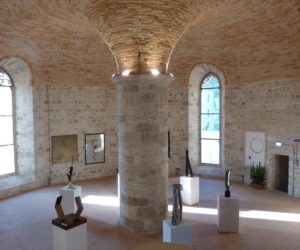