Despite a vivid cultural period at the beginning of the 60s, Ascoli did not have a public institution that presented the 20th century artistic movements. It was the painter Ernesto Ercolani, a former manager of the local Picture Gallery, who filled this gap by creating a contemporary graphic art collection. The Civic Gallery of Graphic Art was inaugurated on October, 18th, 1964, in the rooms of the Malaspina Palace from the 1500s. To set up a gallery displaying all the contemporary art forms, had been the intention of the curators, but only in 1977 did the graphic art collection was turned into the Civic Gallery of Contemporary Art. At the end of the 90s, 40 paintings and 38 drawings by Osvaldo Licini who lived most of his life at Monte Vidon Combatte near Ascoli Piceno, became part of the heritage of the museum. They were the private collection of Caterina Celi Hellstrom, the adoptive daughter of Osvaldo Licini’s wife.

The Gallery also puts on display works by other artists such as Fontana, Matta, Hartung, Morandi, De Pisis and Severini.

Enriched by Licini’s prestigious works, and to honour the artist, the gallery changed name and is now known as the Osvaldo Licini Art Gallery. In 1999 the collection was moved to the convent of Saint Augustine, where it is possible to follow Osvaldo Licini’s complete tormented creative evolution that ranges from figurative to abstract art. In 2007, thanks the Carisap (the local saving bank) Foundation, the gallery was granted with 50 preliminary sketches by Tullio Pericoli, which the artist had created in 1988 to decorate the Sala Garzanti in Milan. 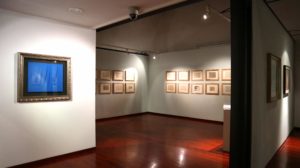 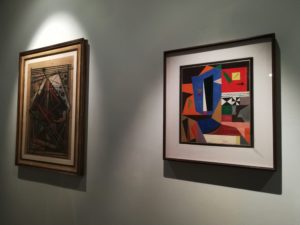 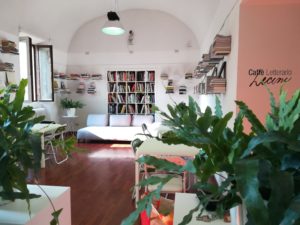 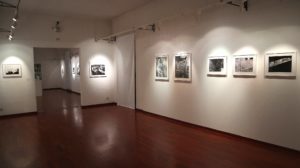 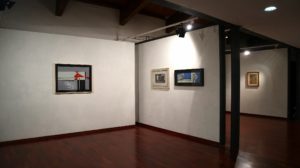 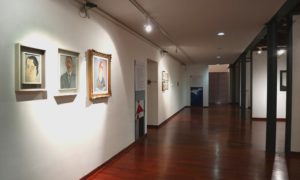 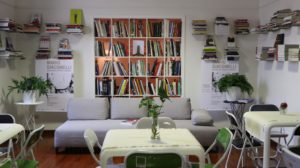 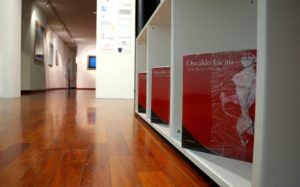 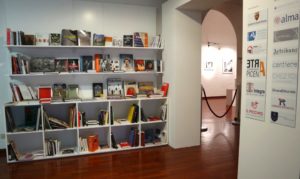